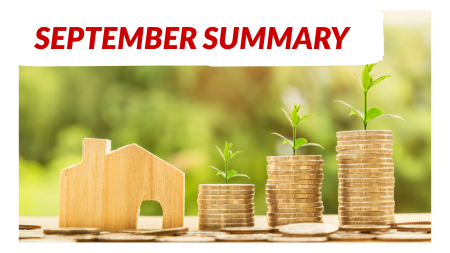 Sales in the residential real estate market in Powell River were down in September to 23, the fewest since March and below last year’s level (35) for  September.  Listings have been coming on fairly steadily for the past several months so there is more to choose from.  In fact, September showed as a Buyer’s market for the first time since January 2016.  This could be an anomaly due to political, economic and labour uncertainty right now.  Our usual pattern would be to have at least one strong month of sales in the Fall and October has started out stronger than September did.  We are still seeing good interest from out of town buyers who have comprised 50% of the purchases for the past several years.  Things may slow down through the winter, but I’m not predicting a steep slide in either prices or sales through the winter. 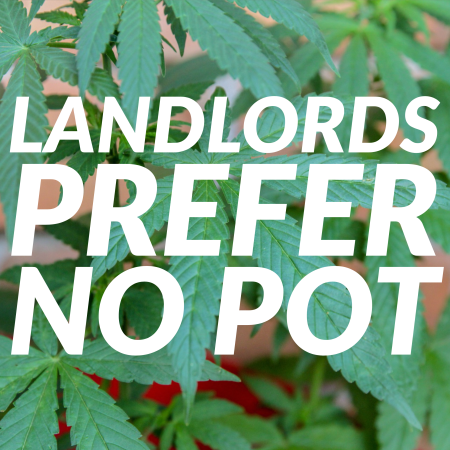 According to a recent internet survey 85% of landlords surveyed preferred tenants who neither smoked nor grew legal amounts of marijuana.  Their concerns are based on a belief that smoking, and more particularly growing will cause damage to the unit affecting resale value in the future.  Fifty-five percent said they would consider charging a higher rent to cover cannabis related damage.  Tenants tend to be somewhat better informed about their rights with respect to cannabis use and rentals than landlords.  I mentioned in an earlier newsletter that banks may be less likely to lend on homes where cannabis cultivation in any quantity is going on.

Inflated prices and sales in Vancouver and the lower mainland have been falling for the past couple of years.  Prices are still down in the 5-8% range over a year ago.  However there has been an uptick in sales by as much as 46% over last year in September in some markets. Lower prices seem to be attracting buyers once again and it may be that the bump in sales activity is inducing other buyers to jump in fearing that prices will start rising again in this volatile market.  The exceptionally high prices in Vancouver have kept our market steady through their falling market because we still represent very affordable real estate if you can make the move.  Many are still finding ways to do so even now. 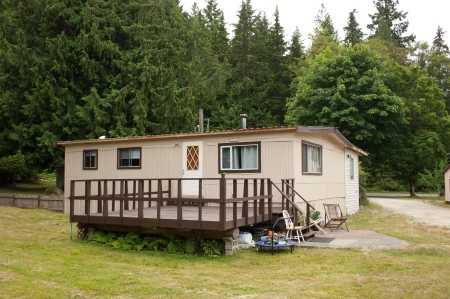